I finally did what I should’ve done ages ago–I turned to Neil Gaiman.

I’ve been rewatching Mad Men recently and during season one, my feminist rage at the overt misogyny took a break during the scene when Don Draper accompanies his girlfriend, Midge, to an open mic night in the village. A young woman gets up on stage and recites a poem she wrote about how she had a dream that she had sex with Fidel Castro in the Waldorf Astoria. The first time I watched this scene, I pretty much ignored it. Now, watching it again twelve years later, I was hit with an overwhelming sense of deja vu. Not because I’ve watched this show before, but because I’ve been to that same reading–over and over again.

On April 14th, my friend, Kyle, died in a tragic rock climbing accident. Two weeks later, I flew to Oregon for the celebration of life and I stayed with his wife and daughters in their guest room. At one point in time, I spent… END_OF_DOCUMENT_TOKEN_TO_BE_REPLACED

Who is Emily Regan? 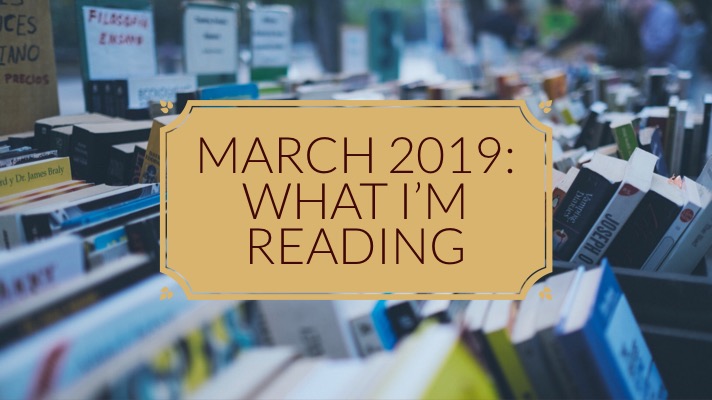 It’s the time again to do a roundup of some of the books I’m reading this month! Here are a few on the top of my list for March: